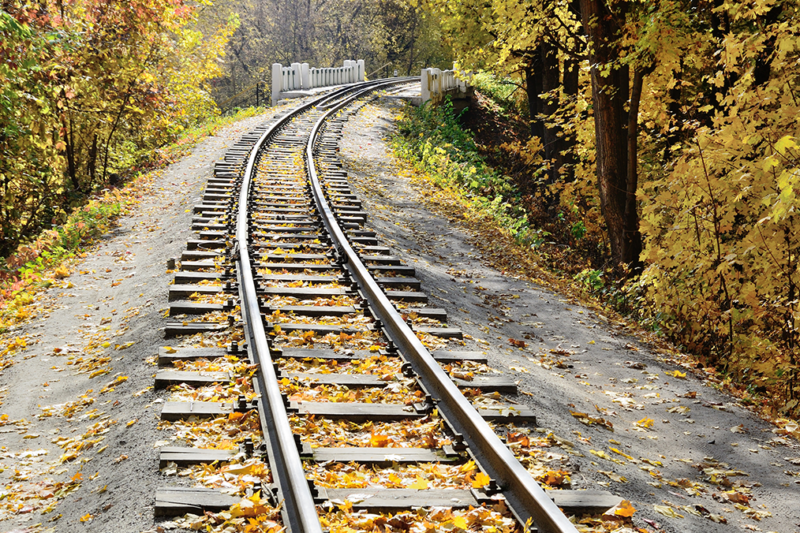 Bengaluru, the IT and start-up capital of India, has witnessed superlative growth in the last decade or so, leading to an influx professionals from across the country. As a result, the prime locations have saturated and new residential and commercial hubs in suburbs have developed. Some of these include Whitefield, Marathahalli, Varthur, Bellandur, Panathur, Balagere and Sarjapur along the Outer Ring Road (ORR). This expansion has also considerably increased traffic woes in these pockets. According to Bangalore Development Authority’s (BDA) Revised Master Plan 2031 report, Bengaluru’s 1.18 million citizens waste 600 million man hours per annum in commuting by road, translating into a loss of INR 3,700 crore, with INR 1350 crore on fuel alone. The report clearly reflects the lack of an efficient public transport network. To make the matters worse, there has been a steady increase in the number of private vehicles that have further escalated the traffic issue in the city. This calls for the development of a suburban railway line that will not only address the problem of traffic congestion but will also improve the infrastructure and productivity of the city.

In line with this, the recent Union Budget saw the Hon’ble Finance Minister announce an investment of INR 17,000 crore towards developing the suburban rail network in Bengaluru. This timely and significant announcement aims to offset traffic congestion and productivity loss. The proposed suburban rail project will extend up to 160 kms and will be developed in a phased manner by the Central and State Governments in a 50:50 ratio.

Today, Outer Ring Road (ORR) is one of the fastest growing corridors in Asia and has witnessed a spurt of software companies, BPO’s, SEZ’s, malls and multiplexes, residential apartments, educational institutions and hospitals. This proposed suburban rail network will help decongest the city, reducing the travel time of commuters as well as bringing down the vehicular emissions.  This, in turn, will give necessary fillip to the real estate sector in Bengaluru.

Pro-growth budget for the economy and real estate

Best Residential Areas to Buy a Flat in Thrissur