Best Places to Live in Kerala 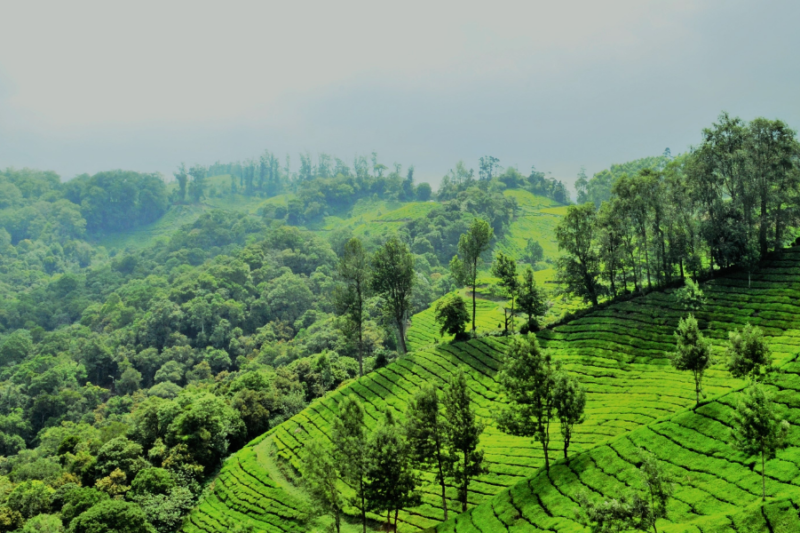 Kerala – A tropical paradise that mesmerizes you with serene hill stations, waterfalls on one side and captivating beaches, and tranquil backwaters on the other. This unique geography of God’s own country makes it one of the most photogenic places in the world. Kerala is a wonderful place to live and to experience nature’s peace and utmost happiness.

Kerala offers excellent infrastructure, remarkable education opportunities, and fast-paced industry development. People across the globe are in pursuit of finding the best places to live in Kerala. Each of the 14 districts of the state is unique and exudes natural brilliance, making it one of the most suitable places to live in.

While living in any part of Kerala will bring you the utmost happiness, here are our picks of the famed city that is the most desirable places & districts to retire & live in:-

Kerala is one of the blessed states in India where natural beauty and modernity amalgamates to provide an out-of-the-world experience to all its residents. Every district has idiosyncrasies that are unique in its own way.

Investing in flats in Kerala translates to living amid splendid infrastructure, modern development, and numerous educational opportunities, among other things.

Whether you are a young couple that has just started a family or you are a retiree looking to spend a laid-back life, Kerala is ideal for all. With a reasonable cost of living, great security, and a holistic approach to life, investing in Kerala will fetch you returns that go beyond monetary.

Here is a list of all SOBHA’s Residential Properties in Kerala that are meticulously designed for the discerning few. Choose any of these to lead a life that is stress-free and wholesome.

1. Which is the best district in Kerala to live in?

2. Which district is beautiful in Kerala?

Idukki is the most beautiful district in Kerala. Munnar in Idukki is one of the most popular tourist spots because of its beautiful tea plantations.

3. Which is the No 1 district in Kerala?

According to a recent Economist Intelligence Unit (EIU) survey, Malappuram is the number one fastest growing district in Kerala.

4. Which is the richest district in Kerala?

Ernakulam district has the highest GDP per capita income, which is Rs. 2,51,104, out of 14 districts of Kerala. This makes it the richest district in the state.

5. Which district is the most educated in Kerala?

As per the India Census 2022, Kottayam district was deemed the most literate district, with a literacy rate of 97.21 percent.

6. Which is the most affordable place to live in Kerala?

According to Numbeo, Kerala’s capital - Thiruvananthapuram - is the least expensive city in the world. Its affordability makes this city one of the most desirable places to live in on a budget, in the world.

7. Is Kerala a good place to live in?

Kerala is one of the best places to live in. Thanks to its pleasant climate, lush greenery, exquisite beaches, breathtaking hill stations, enthralling waterfalls, meandering rivers, and stunning natural scenery. The state also offers excellent education, has a solid infrastructure, a booming IT industry, and immense growth potential, among other things.

8. Is Kerala a good place for retired life?

Kerala has excellent healthcare, affordable living, fantastic food, and in general, a better quality of life for retirees. While retiring in any part of Kerala is a great idea, there are many reasons to choose Kochi. Its low cost of living, reduced traffic due to the metro, best healthcare facilities, and a well-connected transport system are some of the primary reasons why retiring here is the best decision.

9. Which is the best place to buy a house in Kerala?

Kochi, Kozhikode/Calicut, Thrissur, Thiruvananthapuram, Kottayam, Malappuram, and Kannur are the best places to buy a house or flats in Kerala. These places have a great infrastructure, affordable cost of living, better transportation facilities, as well as amazing scenic attractions to visit.

10. Why Kerala is the best place to settle in?

Kerala's lush green environment, tranquil winding backwaters, and spice plantations make it one of India's most popular tourist destinations as well as the best places to live in. A sanctuary for travellers, Kerala is known as 'God's Own Country’ and is a popular destination for tourists looking to relax in a peace-filled environment away from the concrete jungle.

Reduction in Stamp Duty Rates is a Boon for Homebuyers

A favourable time for NRIs to invest in Indian real estate