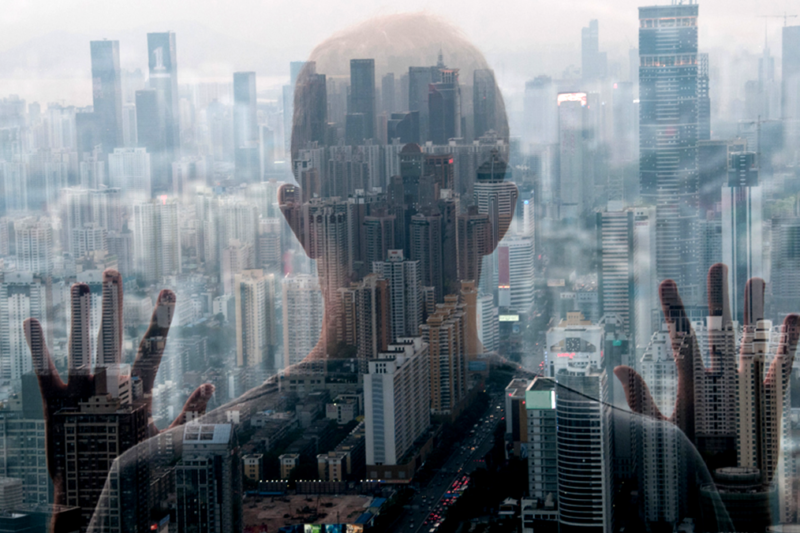 Bengaluru continues to be one of the most consistent housing markets in the country in terms of demand and supply. Improved infrastructure facilities, increasing job opportunities, quality healthcare services and good educational institutes with stable housing prices have made this city an attractive destination for home buyers. This has seen the Bengaluru housing market expand exponentially towards the micro markets. In fact, these micro markets offer immense value not only to the developers but also to the home buyers in terms of price appreciation and affordability.

Let’s look at some of the top micro-markets in north, south, east and west Bengaluru for home buyers to invest in.

North Bengaluru: This part of the city has gained tremendous boost with the Kempegowda International airport. Several malls, multiplexes, retail outlets, hospitals, schools and banks have made it a hotspot for real estate investment, especially for luxury housing. Besides this, close proximity to Manyata Tech Park, Aerospace SEZ and other IT parks gives the market the right momentum for further social and commercial growth. Moreover, the completion of the elevated expressway connecting Hebbal junction to the International airport has made seamless connectivity to North Bengaluru. Some of the housing hotspots in North Bengaluru include Jakkur, Hebbal, Bellary Road, Devanahalli and Thanisandra. Prominent projects from SOBHA in the north Bengaluru include SOBHA HRC Pristine, SOBHA Athena, SOBHA Lifestyle Legacy, SOBHA Dream Gardens, and SOBHA Palm Court.

South Bengaluru: The pocket of South Bengaluru has seen several infrastructure developments in the last decade. Development of manufacturing hub and establishment of IT corridors such as Electronic City along with the setting up of metro line make it an important location for home buyers to invest in. With around 200 IT/ITES establishments, this region of Bengaluru has some of the top companies including Infosys, Wipro, TCS, HCL and Tech Mahindra. Prominent housing markets in south Bengaluru include Electronic City, Anekal, Attibele and Kanakpura road among others. These areas are well-connected through NICE road, Hosur road, Mysore road, Outer Ring Road (ORR), making travel easy across peripheral areas. The recent commencement of Heli Taxi service between Kempegowda International Airport and Electronic City adds to the attractiveness of South Bengaluru as an investment destination. Additionally, the proposed domestic airport in Hosur Aerodrome will further lead to appreciation of the market. Key projects from SOBHA in this part of Bengaluru include SOBHA Arena, SOBHA Clovelly, and SOBHA Forest Edge

East Bengaluru: East Bengaluru, like other regions, have seen several infrastructure developments. Key housing spots in this part of Bengaluru include Panathur-Varthur, Seegehalli off KR Puram, Sarjapur road, Whitefield, Bellandur, Yemalur and Hebbal. Many tech parks including Bagmane Tech Park, ITPL, RMZ Eco World, RMZ Eco Space, Embassy TechVillage and Prestige Tech Park have made this a housing hub for IT professionals. Besides this, the area also boasts of some of the best educational institutes and healthcare facilities. Noteworthy educational institutes include Oakridge International school, Ryan International school, Neev Academy and Patel Group of Institutions. Among hospitals, one of the top names include Sakra World hospital.  The housing projects in east Bengaluru are across the spectrum – affordable, luxury and super luxury. In the affordable housing space, one of the most prominent and Bengaluru’s largest residential township project with 6,945 units spread across 81 acres is SOBHA Dream Acres. Other significant SOBHA projects in east Bengaluru include SOBHA Windsor, SOBHA Royal Pavilion, and SOBHA Lake Gardens.

West Bengaluru: The top micro-markets of west Bengaluru include Kengeri, Tumkur road, Kumbalgodu, Yeshwantpur and Rajajinagar. This part of the city is predominantly an industrial hub and seen an upsurge in affordable housing projects due to relatively lower priced land parcels. The proposed construction of the 65-km Peripheral Ring Road (PRR) is expected to ease connectivity to other parts of the city and reduce travel time, especially towards airport. SOBHA Indraprastha is a noteworthy project from the house of SOBHA in west Bengaluru.

So, why wait? Pick the right micro-market to buy your home today!

Why Should One Buy a Home Instead of Live on Rent?

Advantages Of Buying A House in Bangalore