A strong budget for revival of real estate sector 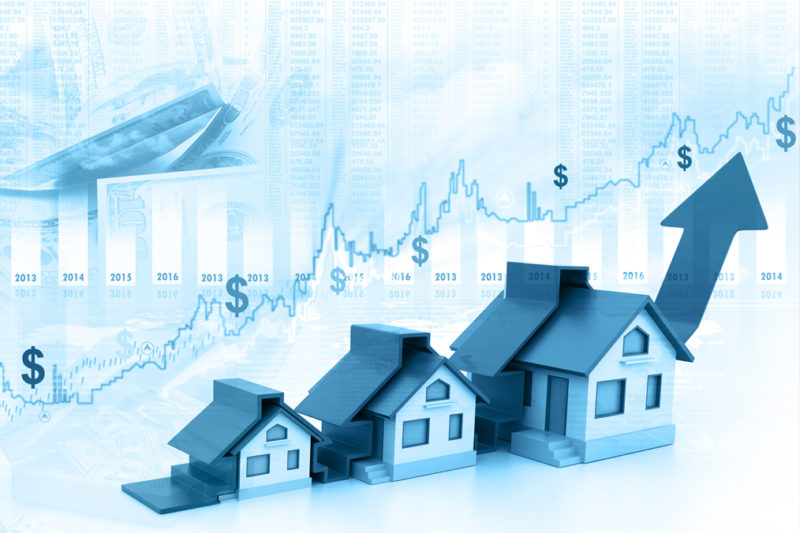 Over the last two years, Union Budgets have played a pivotal role in putting the spotlight on the Indian realty and infrastructure sectors. Several regulatory reforms such as RERA, relaxation of FDI norms, REITs and InvITs, land records digitisation, Benami Act, GST, housing for all, tax relief for affordable housing etc. have given a considerable fillip to the sector. Additionally, it has brought credibility, transparency, and accountability in the sector. These initiatives were further supplemented by demonetization that helped increase flow of funds in the banking system to offer home loans at lower interest rates.

This year’s Union Budget has a taken a step further by giving significant thrust to affordable housing. It has fulfilled the long-awaited demand for infrastructure status to affordable housing which will give the necessary impetus to the housing sector. This will enable developers to access cheaper loans—below 10 percent—as well as fuel inflow of private and foreign capital in the sector. As a result, the developers will be in a position to pass on the benefits to consumers. Additionally, the new announcement is expected to increase the number of projects launches under this segment, thus augmenting Government’s ‘Housing for all by 2020’ initiative.

The Government has also made slight modification in the definition of affordable housing projects under the scheme of 100% tax exemption on profits. From the earlier built-up area up to 30 sq meters in the four metros and up to 60 sq meters in other cities, it has been changed to carpet area, with the 30 sq. metres limit applying only in case of municipal limits of 4 metropolitan cities. Additionally, the Finance Minister has proposed to extend the completion period of building of houses from the present 3 years to 5 years. These provisions are expected to boost the housing segment further and bring more projects under the segment, considering the time taken for necessary approvals.

In yet another significant and positive move, the Government has proposed a one-year tax exemption for builders after the completion of the project. This is expected to give the much needed relief and time to the developers for liquidating unsold inventory. More importantly, in case of joint development agreements, the liability to pay capital gains tax will arise only in the year the project is completed. This is a big relief to the land owners. This will give a fillip to the demand for land assets for future developments, thus unlocking the lands and reducing litigation rates.

Moreover, the holding period for long-term capital gains from immovable property has been reduced from the present 3 years to 2 years. Not only that! The base year for indexation has been shifted from 1981 to 2001. This will provide necessary respite to investors by reducing tax liability and encouraging further investments.

The budget also announced several provisions for the transport sector, with an allocation of INR 2.41 lakh core. This fund will be used for development of infrastructure such as roads, shipping and rail. It will not only help drive urban development in peripheral areas but also contribute in creating job opportunities and de-congesting the existing cities .

While making realty-sector focused provisions, the Finance Minister has ensured tax benefits for individuals to revive the market sentiment. For instance, the reduction of the rate of taxation from the existing 10 percent to 5 percent for individual assesses between income of INR 2.5 lakh to INR 5 lakh. This will allow consumers to have more cash in hand to invest in a property and accelerate the demand for affordable homes.

In a nutshell, the Union Budget 2017-18 offers the required impetus for the overall growth of the economy, with equal emphasis on consumers and sellers.

Top 5 security features to consider before buying a house

Why are Compact Homes Trending?