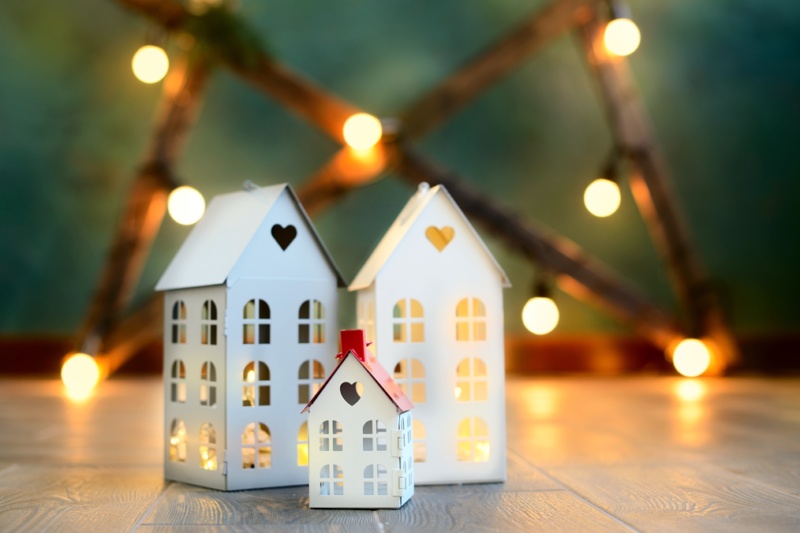 Since the new Government came into power, several positive reforms have been announced, especially in 2016, to help boost the real estate sector and perk-up the homebuyers’ sentiment. This year, 2017, too will witness the Indian real estate sector to be more transparent, credible and attractive for the organised players on the ground. With home ownership always being a priority ambition and investment objective for all Indians, the reforms will have very positive implications for the home buyers as well as the residential real estate sector. Some of the significant initiatives undertaken by the government include Real Estate Regulatory Authority Act (RERA), removal of Dividend Distribution Tax (DDT) on income generated under REITs, reduction of interest rate, relaxation of foreign investment norms, and GST. The recent demonetization drive created a flutter across sectors, including real estate, prompting homebuyers’ to wait and watch before buying their dream homes. In such a scenario, we are optimistic that the upcoming Union Budget 2017-18 will play a crucial role in further reforming and tightening the norms, and protecting the interests of the homebuyers and developers.

While demonetization was a historic and a welcome step towards fighting corruption, there was an impact on real estate sector. Overall sentiments were down and buyers preferred to wait and watch. However, there has been no significant decline in the number of enquires and buyers continue to pay for the booked apartments. In other words, the impact was marginal and short-term for developers with good track record and in the primary market. Only small and unorganised players, more so in the secondary market who depend on cash-driven transactions instead of bank transfers or cheque deposits, are expected to suffer significantly. In fact, demonetization is expected to fuel healthy competition in the sector, with a level-playing field for some of the small and organised players.

More importantly, demonetization has increased cash flow in the banking system—over INR 11 lakh crore of deposits. As a result, banks have more liquidity at hand and are in a position to offer lower interest rates on home loans. This, in turn, is expected to make buying a home more affordable and propel the demand. Today, banks are offering home loans at an attractive rate under 9%. This means a buyer pays less than INR 1,000 of interest for every one lakh of home loan taken. Therefore, this is the most opportune time for consumers to buy their dream home, as these benefits are likely to cease once the economy stabilizes post demonetization.

RERA has brought a lot of cheer to the buyers. It is a big step towards protecting homebuyers’ interest. The Act is likely to enhance credibility of the industry with focus on transparency, accountability and speedy execution of projects, with 70% of the project fund to be deposited in a dedicated bank account. It also aims to bring in effective regulatory mechanism for an orderly growth of the sector.

RERA mandates full-disclosure of all registered projects by the developers to homebuyers. Further, it lays out a fast track dispute resolution mechanism for settlement of disputes through adjudicating officers and the appellate tribunal. The Act will not only improve customers’ sentiment but also help large developers in the long run by limiting competition from existing part-time developers.

As an important economic reform, GST will increase transparency, bring consistency and remove tax barriers between states to create a single market. It will help eliminate issues related to delays, forgery etc. and provide a clear taxation structure to the sector.

On the residential side, tax credits could reduce the overall tax pressure on real estate input material such as cement. This will help bring the construction costs down, and, in turn, allow developers to pass on the benefits to the buyer. However, the bill has no mention of the stamp duty, which can make it an expensive affair for the buyers. This could mean a buyer may have to pay both, the stamp duty and GST. While there are certain aspects that need fine tuning, in the larger scheme of the things, GST regime is a step in the right direction for the real estate industry if the input costs as well as compliance expenses are brought down.

With favorable economic conditions, we are optimistic that the upcoming Union Budget 2017-18 will offer strong constitutional provisions to address the concerns appropriately and bring the homebuyers back to the market. In other words, the year 2017 could well be a game changer for the sector, if the right opportunity and provisions are made to scale up its growth.

A strong budget for revival of real estate sector

Ideal time to take your home loan is now !