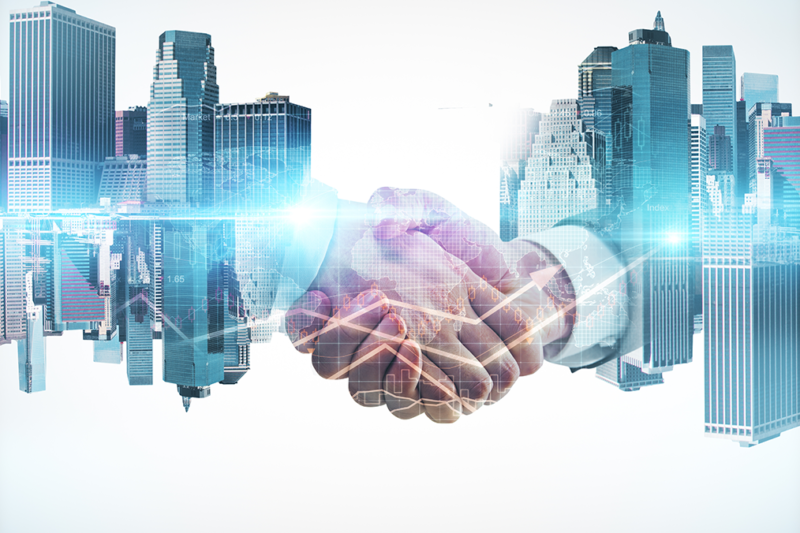 Evolution is the term that comes to mind, when one examines the real estate sector in India. Regular developments in the sector have not only propelled the Indian Real Estate to the second largest employment generator in the country but also marked its prominence as an industry that contributes to 6 percent of India’s gross domestic product.

The industry is swiftly moving towards becoming a more organized one, especially with affordable housing being accorded industry status in Budget 2017. Overall business sentiment has been positive towards the steps taken by the government to boost the economy and improve governance. With the influx of global players, investment from overseas and Indian corporate houses, the real estate scenario is advancing exponentially.

The implementation of GST (Goods and Service Tax) has also been long awaited by the real estate developers and buyers together.  The Union Government of India has set a closing date of April 2017 for its roll out, to bring about an amendment in the sector. Looking at the present scenario, transparency is the need of the hour for the industry. By improving taxation transparency, tax compliance is expected to rise and create a more stable tax base for state and national governments. This move would be a step forward in the “Make in India” initiative which aims to develop the country’s manufacturing base.

The development of the infrastructure sector of the country is something that tops the chart of Government of India. Innumerable proposals were announced as part of Budget 2017-18. Rs 2.41lakh crore has been allocated to boosting infrastructure for transportation in India. This includes the Indian railways, shipping and roadways. If there is an improvement in transportation, people will not mind buying houses in city outskirts.

In addition, lowering the tax liability of the salaried class, especially in the 3-5 lakh per annum segment has boosted disposable income, made the sector inclusive and already driving investment in residential real estate. More Indians will now be able to invest in homes or even look at realty sector as a lucrative investment option.

The Real Estate Regulatory Act: An update so far

Tips to Choose the Right Developer

Is Investing in Plotted Development A Good Idea?