Pradhan Mantri Awas Yojana: A Step in the Right Direction 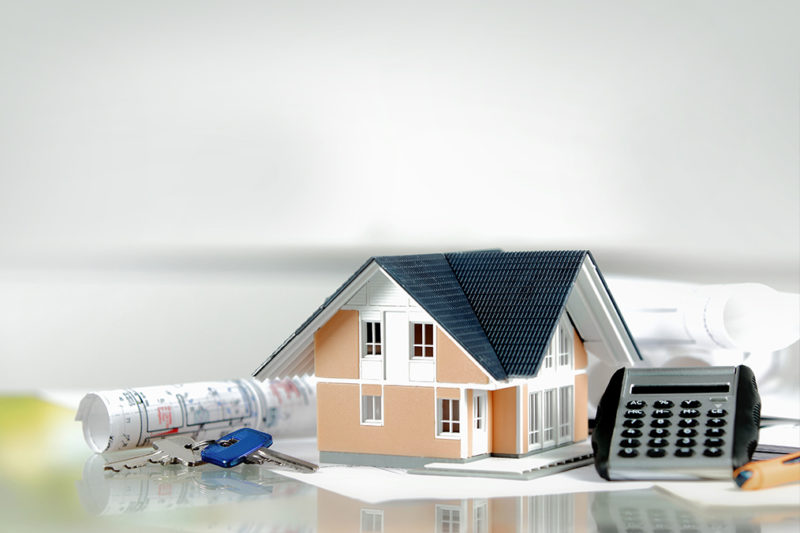 With the vision of changing the Indian economy to provide the basic necessity of a roof over one’s head, Prime Minister Narendra Modi launched the Pradhan Mantri Awas Yojana (PMAY) on 25th June 2015. PMAY is an ambitious project that envisions the government’s promise of ‘Housing for All’ by 2022.  This scheme comes with an objective of constructing more than two crore homes across the country to benefit citizens from across the spectrum.

The government has identified as many as 2,500 cities and towns across the country under the scheme to commence the construction for the beneficiaries. To name a few, states like Rajasthan, Odisha, Madhya Pradesh, Kerala, Jharkhand, Gujarat and Chhattisgarh have been chosen under this ambitious scheme. The government’s move to confer the much-awaited infrastructure status to affordable housing will have an impact across various industries and will be largely advantageous for the real estate segment which has seen a slowdown in the recent past.

With the cut in interest rates offered by the major nationalized and private banks, the affordable housing scheme would boost the real estate sector further. Experts in real estate opined that the dream of owning a house in the cities has now become a reality after the introduction of PMAY scheme besides the low EMI and interest rates of the banks.

Timely initiatives of the Union as well as state governments to reform guidelines and policies pertaining to real estate have encouraged the private developers to launch affordable housing projects in metro cities. For instance, union government has announced infrastructure status for affordable housing in its recent budget for the year 2017-18.

Despite such pro-real estate initiatives taken by the government, experts says, real estate sector faces considerable headwinds such as intense competition and difficulties in getting necessary clearances from the concerned regulatory institutions which, according to them are holding back the real estate giants from launching affording housing projects.

To pave the way for the smooth commencement and completion of projects, the government should streamline the approval process. Currently it takes over three years for a developer to commence projects due to difficulties in getting clearances from various departments. Besides this, the experts also urge the government to provide better infrastructure facilities like road, water among others.

The good news is that despite pros and cons, the scheme is receiving overwhelming response across the country. Union Minister for Urban Development Mr. Venkaiah Naidu has also recently stated that over 9 lakh applications have been received under the scheme. The credit information bureau TransUnion in its report said affordable home loans have seen a compounded annual growth of 23% over the last five years.

The implementation of Pradhan Mantri Awas Yojana scheme by 2022 has been instrumental in giving millions of Indians a reason to be proud of and celebrate the move. The industry status granted to affordable housing was touted by the citizens as a step towards development, prosperity and economic spurt. Offering benefits to the realtors would induce a vast interest amongst them to expedite the process and make this vision a reality in due course of time.

Factors Influencing Our Decision To Buy a House

Advantages Of Buying A House in Bangalore