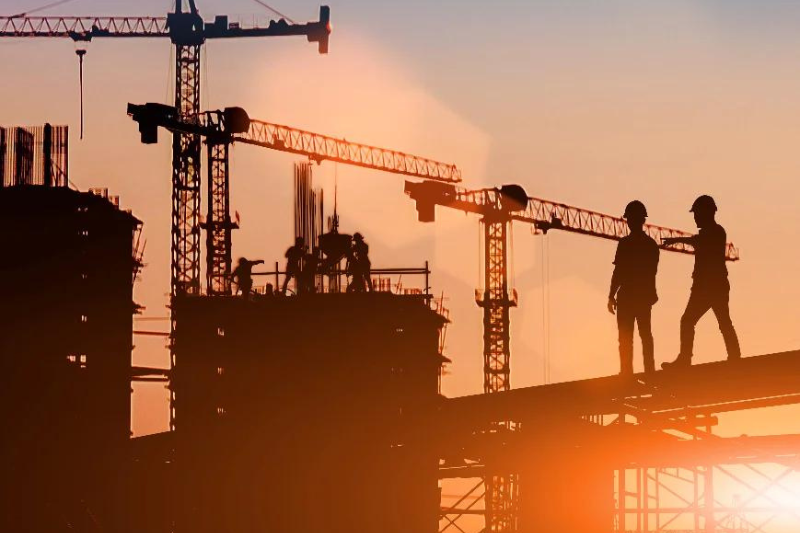 Owning a house is a milestone that most people want to achieve. However, turning a house into a home that offers you comfort, safety, and security is where the essence lies. While there are plenty of options available in the market for you as a prospective homebuyer, SOBHA Limited is the place where you will find the right home. Read on to know more.

SOBHA Limited has been defining its mettle with a sharp focus on quality, backed by its self-reliant model. The company has a towering presence across India and is always in pursuit to expand to newer horizons. Today, it is the only real estate player to have a full-fledged backward integration model that equips it to independently conceptualise, implement, and complete a project on time, making it one of the most desirable brand.

Over the years, SOBHA has crafted iconic architectural marvels, covering an area of 55.84 million square feet in the residential space alone. The contracts business at SOBHA boasts of an expansive portfolio of 278 projects covering 42.41 million sq. m. of area in 24 cities across India. With over a hundred award-winning projects, the company has been instrumental in setting benchmark quality in the industry. Every new apartment undergoes a rigorous process to be perfect than the previous.

Started in 1995, the company gradually expanded to other cities in India, creating landmark developments along the way, and was quick to earn the trust of homeowners. In 2006, SOBHA was one of the first real estate companies to go public through its initial public offering, an event that created history when the issue got oversubscribed a record 126 times.

Being the preferred builder of the IT giant – Infosys, SOBHA has built structures that reflect the core values of a company and has been a significant part of the former’s expansion. Furthermore, SOBHA has also been a partner in the growth of companies such as LuLu Group, TCS, Bosch, Taj Group of Hotels, and ITC Hotels to name a few.

Following the footsteps of its founder – Mr. PNC Menon – the company has a steadfast approach in delivering quality products on time. This led to the introduction of the self-reliant model, which is not only SOBHA’s key competitive strength, but also its fundamental differentiator. Everything from precision engineering to aesthetic design and from quality metal glazing to high-class interiors is done in-house. The company has in-house experts in the fields of architecture, interior design, landscaping, concrete production, and much more. SOBHA has also mastered the art of craftsmanship in areas like tiling, joinery, woodwork, polishing, etc.

Finally, upon completing the projects, SOBHA’s Chairman, Mr. Ravi Menon inspects the apartments before handing them over to the customers. These measures ensure quality control and are suggestive of the company’s passion for excellence – a characteristic that sets it apart from competitors.

When excellence becomes a way of life, awards and accolades come marching! SOBHA has recognitions aplenty – nearly 200 of them from prestigious organisations. SOBHA was recognised as the top brand of the Indian real estate sector for the fifth consecutive year in 2018-2019.

Under the able leadership of Mr. Ravi Menon, SOBHA is scaling new heights of success and excellence. The company is committed to creating urban living spaces where people can live, work, and play smart. With a quest to continually raising the bar, SOBHA is constantly looking at new ways of improving quality of living.

Save up to Rs7* Lakh on Tax Deductions on Home Loans

Innerve has Come a Long Way!