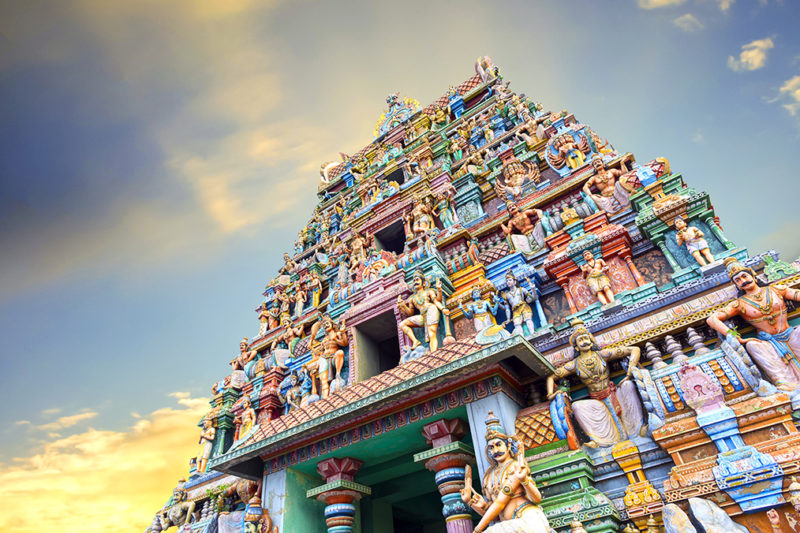 The city of Chennai is a major industrial, automobile, hardware and healthcare hub of India. As one of the fastest growing cities in South India, Chennai has developed well over the years. The city has witnessed a considerable growth as a financial, IT and BPO hub.

Some of the key and upcoming housing markets in the city include:

To choose your dream home in any of the locations, please connect here.

Save up to Rs7* Lakh on Tax Deductions on Home Loans

The March Edition of Innerve is here!

Now is the Right Time to Buy your Dream Home!