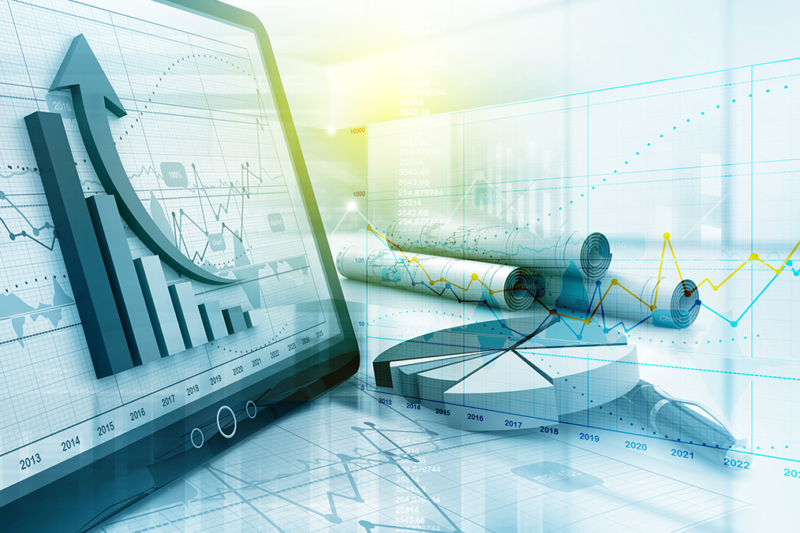 Real estate is purely a local phenomenon that thrives on local knowledge of best locations. It supports several ancillary sectors such as cement, sanitary, ceramics and others, thereby driving the economy. As one of the largest contributors to the country’s GDP, the sector has its own set of dynamics, where each geography/market has its own characteristic – whether land acquisition or approvals. This is why every developer, who ventures into a new region, works with a local developer to understand the finer details of the market.

According to a JLL report, the challenges to acquire new land in India require an in-depth scrutiny of documents, demands from land owners, and no insurance available on land acquisition along with high dependency on agents and multiple approvals and multiple agencies. India’s land holding is extremely fragmented and has several stakeholders even for a small portion of land, delaying the process of land buying for projects. Therefore, a developer must have thorough knowledge of the topography and the sentiments of people. Additionally, the developer needs to understand the nature of work of the local authorities and the laws, which differ from state to state. This is imperative as it decides the time taken to receive approvals.

Design-build construction methods are making a comeback. In this method, the designer and builder/developer/contractor are the same entity or are on the same team rather than hiring them as separately. More recently, some architects have begun to embrace a lead role in the design-build approach. They contract with the owner, both to design and to construct a building. They also procure the construction services either by subcontracting to a general contractor or by contracting directly with the various construction trades. Ironically, while the notion of an architect leading a design-build team is considered new and innovative, it is actually a return to the construction approach employed for the millennia prior to the twentieth century, where the architect was the master builder not merely a designer.

The local nature of the real estate business can be best judged by the role of channel partners in bridging the gap between buyers and sellers. With big-time real estate players emerging in the Indian market, the need of property mediators has increased manifold. This is because most buyers are local. Channel partners generate resources for both, real estate companies and property seekers, making it a win-win situation for everyone involved. As locals, they are well versed with logistics/transport facilities and amenities near the apartment. Therefore, it is apt to say that local economies, local knowledge, and local institutions among others are central to real estate business.

The Changing Face of South Bangalore

Timely Completion of Projects will be a booster for Homebuyers