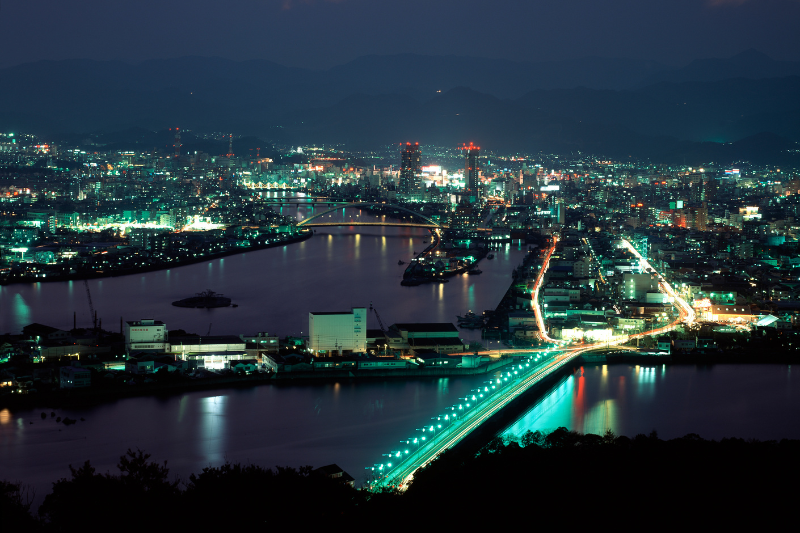 Kerala is one of the most popular places to invest in. Here’s a peek into God’s own country which features some of the fastest-growing cities in Kerala. The economy of Kerala was the ninth largest in India, with an annual Gross State Domestic Product of Rs. 9.78 lakh crore in 2020-2021. Per-capita GSDP of Kerala was the sixth largest in the country, at Rs. 205,484 for the same year.

As per the projections of the report of the technical group on population projections, the proportion of people aged 50 and above was 38.7% in Kerala, compared to 28.2% at the all-India level. This number suggests that the state demonstrates developed-economy demographic characteristics. Kerala has also been on top of the human development indicators and boasts of a robust public-welfare system.

With picturesque landscapes, a largely pleasant climate, a rich cultural history, deep knowledge of Ayurveda, and exotic cuisine, Kerala is truly a paradise on earth. Whether it is the hill stations of Munnar, beaches of Varkala, boathouses of Alleppey, or the canals of Ashtamudi, Kerala is certainly a tourist’s delight.

This state is home to unparalleled healthcare facilities, a 100% literacy rate, the lowest infant mortality, and the highest life expectancy, making it one of the most sought-after places to live in. Read on to discover the fastest-growing cities that you can live in to savour every moment spent here.

With infrastructural development taking place at lightning speed, the pursuit to live in cities has increased multi-fold. Here are six of the fastest-growing cities in Kerala:

Kerala is one of India’s most advanced societies and boasts of the highest literacy rate in the country. The state also holds the lowest record for child labour, offers excellent infrastructure, and thrives on tourism. In Kerala, the population below the poverty line is 12.5% – the lowest in any state in India.

The state practices sustainable development and has therefore paved the way for the Kerala model of development. With this development, there is going to be an increase in demand for real estate properties shortly. Real estate investments today are bound to fetch better returns in just a matter of time. Hence there is no better time than now to buy flats in Kochi, Thrissur, or even Kozhikode.