Let This New Year Begin With a New Home 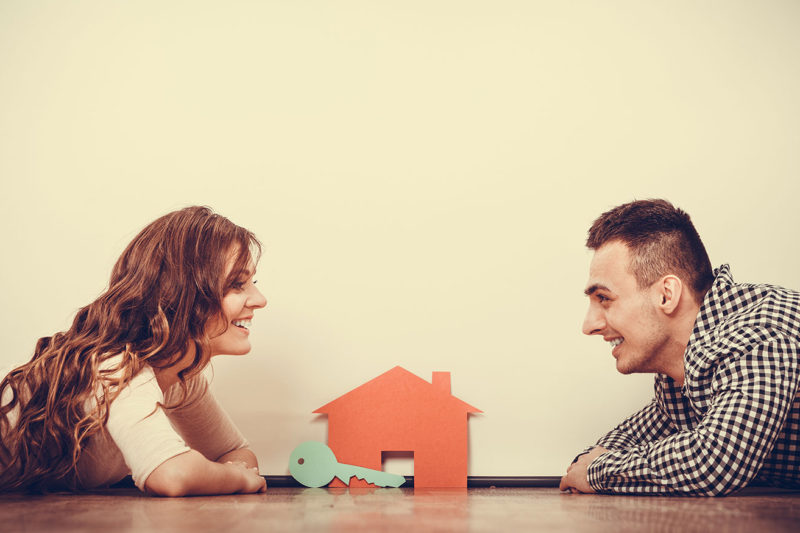 The New Year has started with a bang. The deadline set by the government on the demonetisation drive has come to an end and we see two distinct stream of thoughts. Some of the economists, financial experts, media houses and critics have called it as the single greatest blunder that any government has made till date. On the other hand, few of the experts have praised the huge liquidity in the banking system forcing the banks to provide steep cuts in the lending rates, funding for low-cost housing and slew of initiatives for the MSMEs from Prime Minister, Narendra Modi. The government in its endeavor to provide affordable housing for all which was considered as “mission impossible” by the skeptics is also now a reality with subvention interest rates provided on the home loans. Again, thanks to demonetisation which has brought in liquidity in the banking system.

There are expectations that rates can further come down despite a tough global environment. The skeptics are yet to appreciate the benefits that are due in the long term. It is a known fact that the Indian economy is driven by the services sector and migration to the cities is inevitable in the coming days. Right now it’s about 32% which will go up to 40% in 2030 only to further increase to 50% by 2040. In that scenario providing homes to this set of population will be one of the highest priorities of any government. Hence, it goes without saying that these dreams can only be fulfilled if the prices of home and the rate of lending is at its most affordable.

It is hoped that these cuts in the interest rate will not be temporary in nature. India has probably entered into a phase where the future generation will continue to enjoy the benefits of low interest and there by fulfilling the dream of owning a home. Assets acquired through home loans will also keep appreciating as the Indian economy keeps growing at a fast rate globally.

We have that historic opportunity where 65% of the population is below the age of 35 and can be provided job and homes if the real estate sector is taken care of with the right policies and supported by low interest rates. It is also to be noted that post 2005 the developers community have come a long way and are now matured enough to have learnt the lessons from their past experience. They have realized their weaknesses in executing the projects. Now with RERA being almost a certainty, GST coming in, it is expected that professional management will decide the future course of the real estate sector. Companies will be more customer centric, quality focused and will look at the big picture of a great future lying ahead. The reduction in interest rates is the first significant step in that direction.

SOBHA BELIEVES IN ‘HEALTH FOR ALL’

The March Edition of Innerve is here!

Do Your Homework before Buying Property Online